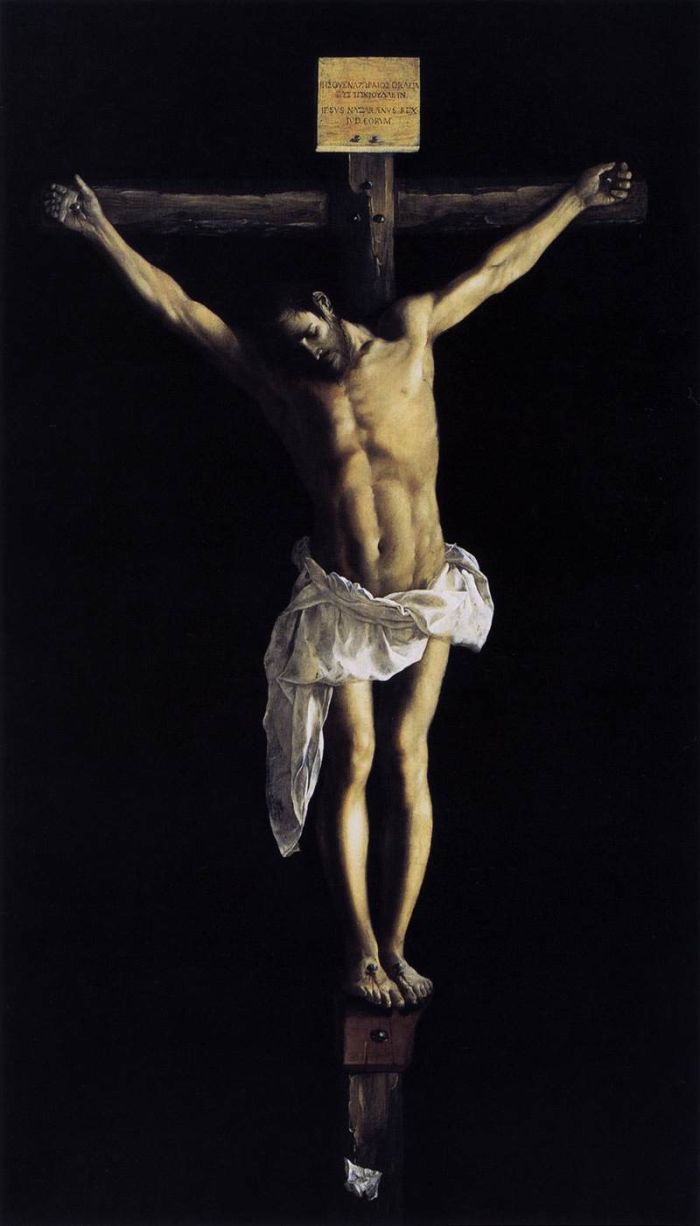 The Scheme for March and April can be found here

For we Gentiles, the gospel is foolishness. Power revealed in weakness. In a culture where ‘might is right’ is implied at every turn – ‘he prevailed by the force of his argument’ – the gospel with its message of The Truth revealed in a crucifed man is of course utterly ridiculous.

Sadly the church, feeling the utter vulnerability of a naked faith, one which hangs on the one hanging from the cross, seeks to find more secure ground. So we become more or less skilled in apologetics – we fear having no answers to the questions people put to us. We fear being scorned for such a ridiculous message. And we resort to forms of power, denying the cross. (As of course was going on in Corinth with thinly disguised attempts to grasp power being veiled in partisan cries of being ‘bearers of truth’.)

One form that power takes is to try and have better arguments. We begin from the assumption that faith is utterly rational – it must be, surely??? We might understand this as the Conservative or Evangelical approach – the power of persuasion – of course that is fine ’til someone comes along with yet better arguments. It is in itself a form of ‘nuclear proliferation’. And in some respects we see this played out in the current debates with ‘the new atheists’ (although I am not sure that those debates are not actually dying out as the world as a whole has got bored and moved on.)

The other form of power is similar but subtly different – that is also to see human reason as the way to reveal the truth – and to change the message – to try and conform it to the thought and patterns of our the ‘cultured despisers’ of this age – to fashion a reasonable faith. The Liberal approach, for want of a signifier. In this respect also, the world is not interested, after all the person we are most invisible to is our self.

In both regards we play the world at it’s own game, ‘winning the argument’. We face the world with itself – and ignore the path we are called to – to face the World with Christ – that is to live as a community of people shaped by this message of vulnerable love. Not trying to ‘make sense’ of it for others, but rather to live the sense of it amongst ourselves.

Jesus is in Himself the Wisdom of God, the Truth of God. When Pilate demands to know ‘What is Truth?’ – there is no response, Jesus does not answer with finely honed arguments – he does not need to.  Truth is staring Pilate in the face. Christians assert that this dead Jew, broken on an instrument of cruel torture, two thousand years ago, is in fact the central meaning of the entire universe. No wonder we like to come up with something different – to deny the power of the Cross.

In our inability to express this Truth in words, we are facing up to the Truth. We can either live by it, or avoid it. By and large in the West, in churches which at least historically rich and powerful, in which we have thousands of books to back up our arguments, we have done the latter. It is hardly any surprise that the life is flowing out of us, and that the church is vibrant and healthy where our brothers and sisters have no rags to cover up the shameful reality of the poverty of the message of Life revealed to us at the Cross – the poverty which makes many rich.

A Light So Lovely

Neither polemic nor compromise, but engagement